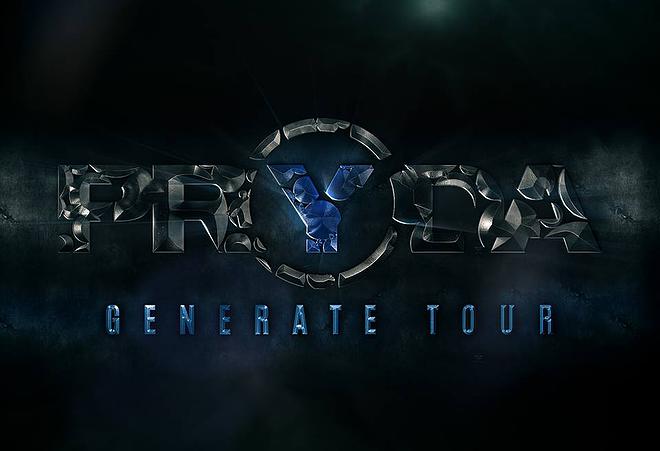 Eric Prydz will be returning to Chicago for an intimate performance at The Mid on Monday, February 23rd.

Prydz is a Swedish DJ and producer based in Los Angeles, California who has had some major success within the past decade, gaining recognition from both underground and mainstream fans. In 2013 his Essential Mix was named Essential Mix of the Year by Pete Tong.

The “Pryda Snare,” which originated from the Prydz song “Miami to Atlanta,” is a popular technique in house and trance music consisting of using a compressed and sustained snare sample at the end of a bar. There are many who consider it to be one of the most sampled sounds in the electronic dance music world.

The Pryda Generate Tour will be encompassing the trinity alter-egos of Eric Prydz, including Prydz, Pryda and Cirez D in 16 different venues from February 12th-March 14th across the US. Prydz’s style of music is more for the casual fan, the most radio friendly. Pryda is for committed fans, the dancier versions of his sound. Cirez D is more for the hardcore fans, which is darker and with heavy tech influence.

Even though Prydz could easily sell out Soldier Field, fans will get a rare chance to see his performance in an intimate setting. He will be kicking it old school in one of Chicago’s most popular night clubs, The Mid. I would expect this event to sell out early so be sure to purchase your tickets in advance!