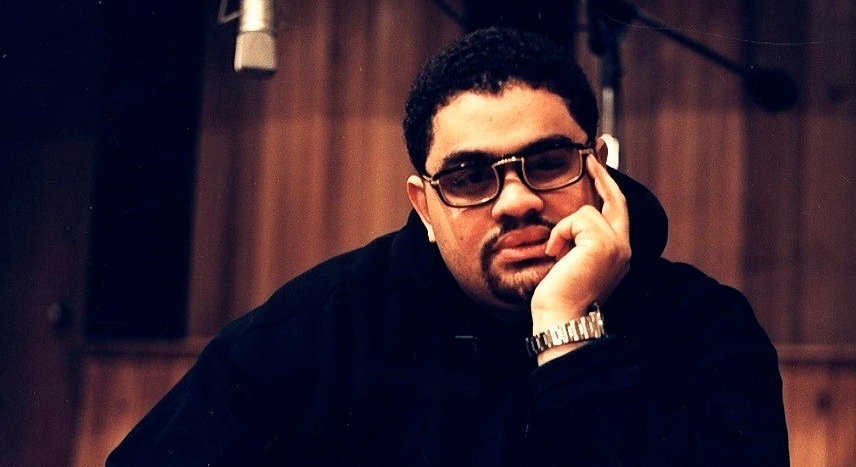 Heavy D, born Dwight Arrington Myers, was an influential hip-hop artist and actor who passed away unexpectedly in 2011 at the age of 44. In a report released by the Los Angeles County Coroner’s Office earlier this week, it was revealed that Heavy D died due to a pulmonary embolism brought on by a long flight. Let’s take a look at what caused his untimely death.

How Did Heavy D Die? – The Main Reason

Heavy D had recently returned to his Beverly Hills home after taking a long flight when he suddenly experienced chest pains and collapsed outside his house. He was taken to Cedars-Sinai Medical Center where he was pronounced dead at 12:25 p.m. According to the Coroner’s Office report, Heavy D died as a result of a pulmonary embolism brought on by deep vein thrombosis (DVT).

DVT is a condition in which blood clots form in deep veins within the body, usually in the lower legs or thighs. If untreated, these clots can break off and travel through the bloodstream to other parts of the body, such as the lungs. When a clot lodges in an artery within the lungs, it can cause a pulmonary embolism—a potentially fatal condition which is what ultimately caused Heavy D’s death. Because DVT is often associated with long periods of immobility—such as sitting during an airplane ride—it is thought that this is what led to Heavy D’s fatal embolism.

It should be noted that DVT is treatable if caught early enough; however, many people experience no symptoms until it is too late. This highlights how important it is for people who take long flights—or any extended period of immobility—to stay aware and alert for any signs or symptoms that may indicate DVT or another medical complication.

What is a Pulmonary Embolism?

A pulmonary embolism (PE) is a condition where an artery in the lungs becomes blocked due to the formation of blood clots. This can be caused by long periods of immobility such as those experienced during long flights or after surgery or injury. PEs can also be caused by other medical conditions such as deep vein thrombosis (DVT). Symptoms of PE include shortness of breath, chest pain, and coughing up blood. If left untreated, it can be fatal.

Signs and Symptoms of Pulmonary Embolisms

If you have recently been on a long flight or are experiencing any of the following symptoms, seek medical attention immediately as you may be suffering from a pulmonary embolism: chest pain or discomfort; shortness of breath; rapid breathing; dizziness; coughing up blood; feeling lightheaded; sweating; or an irregular heartbeat. It is important to note that many people do not experience any symptoms at all prior to having an embolism so if you have recently been on a long flight make sure you talk to your doctor about potential prevention measures such as wearing compression stockings while flying or taking medications such as aspirin or anticoagulants that thin your blood and help prevent clots from forming.

Myers was born in Jamaica in 1967 and moved to Mount Vernon, New York with his family at age 10. It was here that he met Eddie F., DJ and record producer who would become his musical partner in crime. Together they formed the rap group Heavy D & The Boyz, which went on to be one of the most successful hip-hop acts of the late 80s and early 90s.

After leaving Heavy D & The Boyz, Myers embarked on a successful solo career in 1997 with his debut album Waterbed Hev. He went on to release four more studio albums over the next 15 years—Heavy (1999), Vibes (2008), Love Opus (2011) and Reggae Dancehall Kingz (2016). These albums featured collaborations with some of hip-hop’s biggest names including Q-Tip, Will Smith, Sean Paul, Wyclef Jean, Missy Elliott and many more. In addition to music, Myers also had roles in films such as Life (1999) with Eddie Murphy and Martin Lawrence as well as Tower Heist (2011) featuring Ben Stiller.

How Did Heavy D Die was truly tragic as it could have been prevented if he had sought treatment earlier for his DVT before it became life threatening. It serves as an important reminder that we should always seek medical advice if we experience any symptoms of DVT while traveling or shortly thereafter so that serious conditions like PE can be avoided. Our thoughts are with Heavy D’s family and friends during this difficult time and we hope that they have found some peace in knowing what caused his untimely passing.