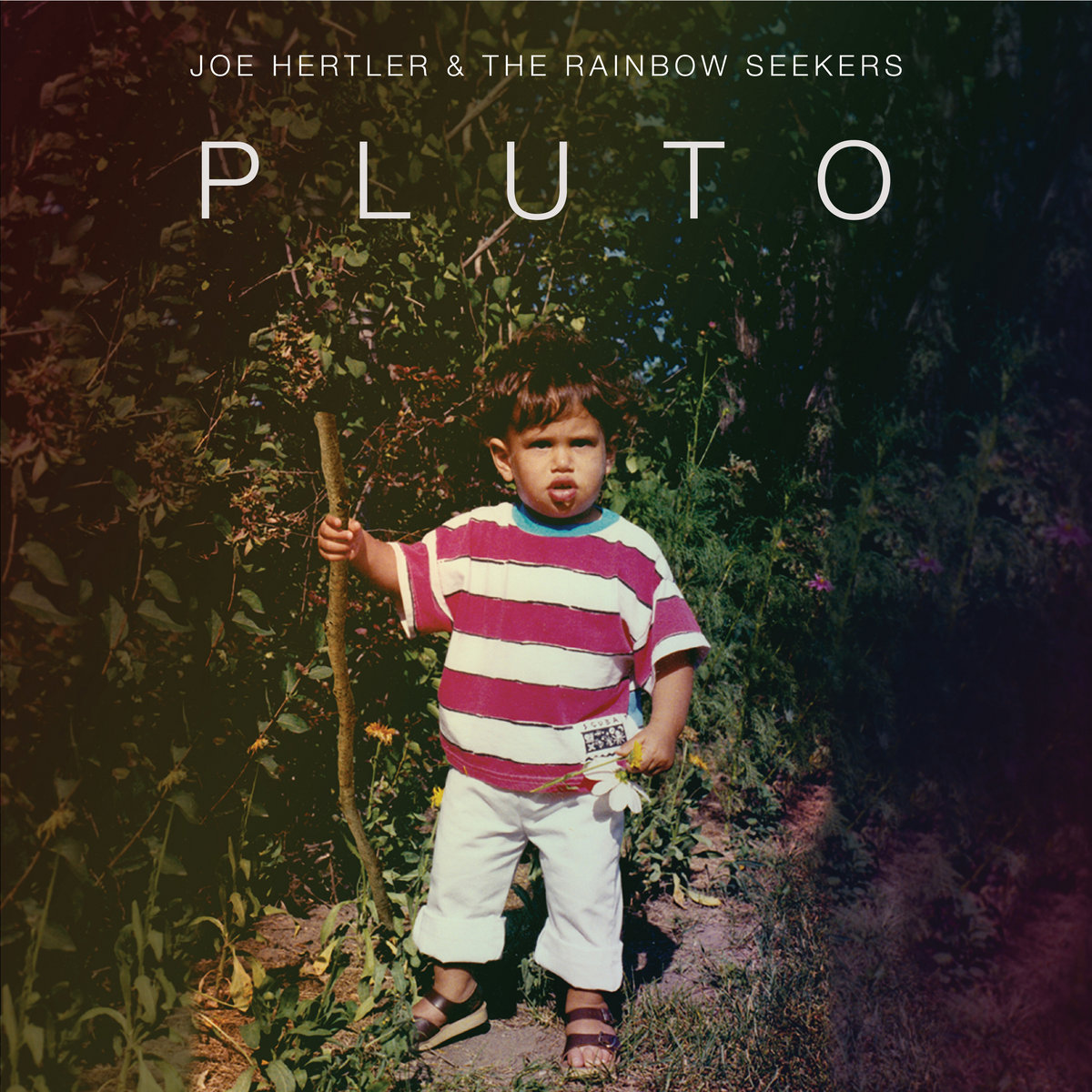 It’s early in the year, but I expect Pluto will wind up on my year-end best list. It is a record you can listen to over and over again.

Imagine the smooth soul rock of Kenny Loggins meets the indie folkness of The Decemberists, and you’ll get a general idea of JH&TRS’ sound.

It’s an enjoyable mix of funk, soul-rock, alternative rock and indie folk that is brimming with infectious melodies and rich instrumentation.

The songwriting on Pluto is brilliant. Every track on the record is a standout single. It’s a shining, pleasant sounding release that is moving and wonderful.

If you’re looking for an album that will carry a lasting impact when you look back on the summer of 2017, then Pluto by Joe Hertler & the Rainbow Seekers should be at the top of your list. Some of my personal favorites include “Haunted House,” “Show and Tell,” “Disconnected,” “American Color,” “Lonely,” and “Find Me.” Highly recommended.